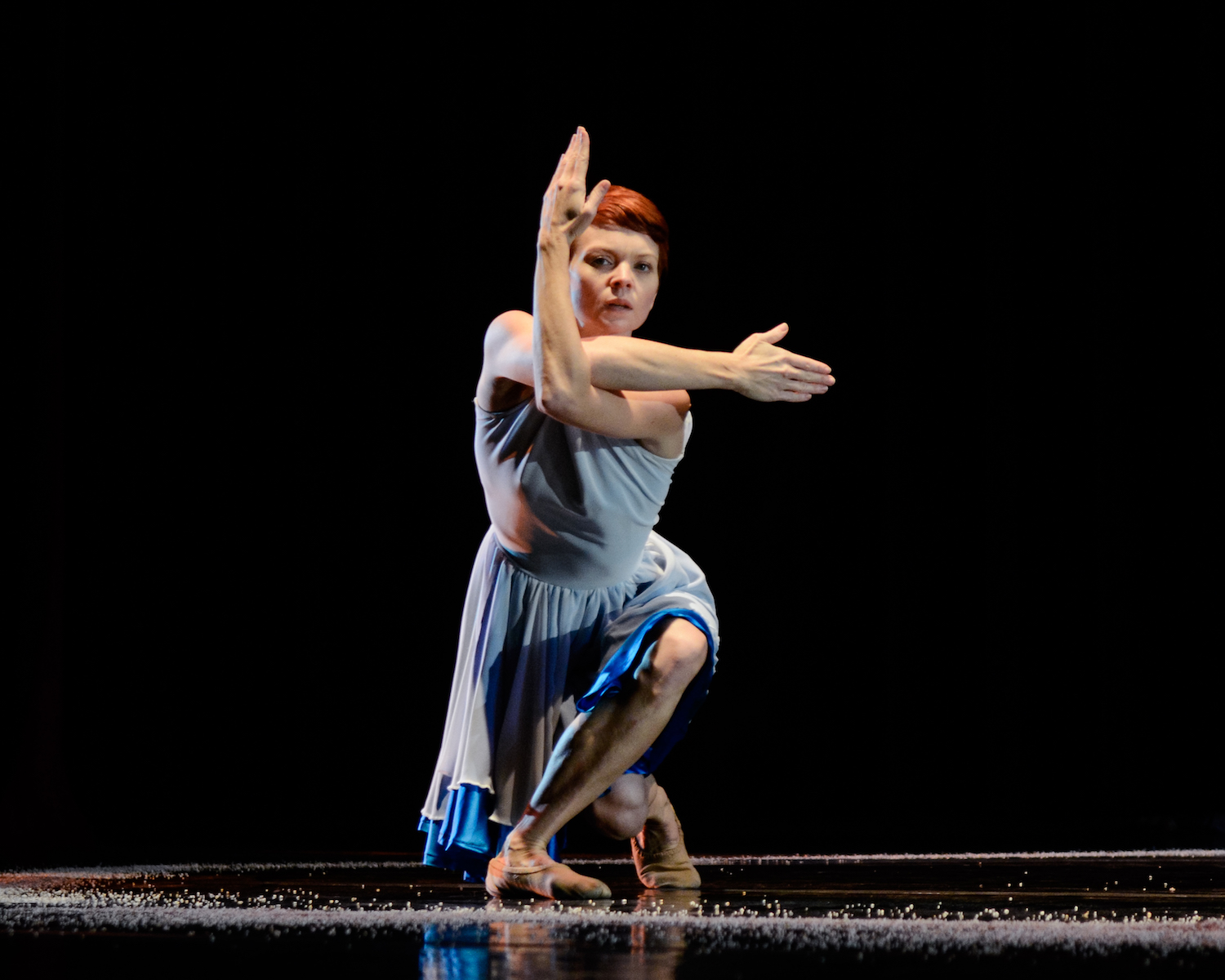 Helen Hansen French (BEACON co-founder, co-producer), received her BFA from The Juilliard School in 2001 and her MFA from Hollins University in 2019. She was invited to join Buglisi Dance Theatre in 2001 and has been a principal dancer as well as rehearsal director. Tobi Tobias of the NYC Village Voice hailed her as “altogether luminous”, and Nancy Wozny of ArtsHouston says her, “generous and radiant performance stands out.” She has toured nationally and internationally and been instrumental in staging BDT’s works at Alvin Ailey American Dance Theater, Pieve International School in Italy, North Carolina Dance Theater, and numerous colleges and universities throughout the United States.

As a choreographer and movement maker Mrs. French focuses on collaborations and exploring the relationship between dance and other art forms. In support of these endeavors she has been awarded a 2015, 2016 and 2017 Individual Artist Grant from the City of St. Petersburg and she was also a 2016 Creative Pinellas Artist Fellow.

Mrs. French is a certified Alexander Technique teacher and has been adjunct faculty at  George Mason University, The Juilliard School, The Neighborhood Playhouse, John Hopkins Middle School. She currently serves as adjunct faculty at the Pinellas County Center for the Arts at Gibbs High School, St. Petersburg College and Hillsborough Community College.

We believe dance, as an embodied art form, is central to any understanding of our place in the world. It is critical for our communities to come together (even one night per year) to celebrate what dance alone has the power to do through BEACON – honor the potential and beauty of every human body. 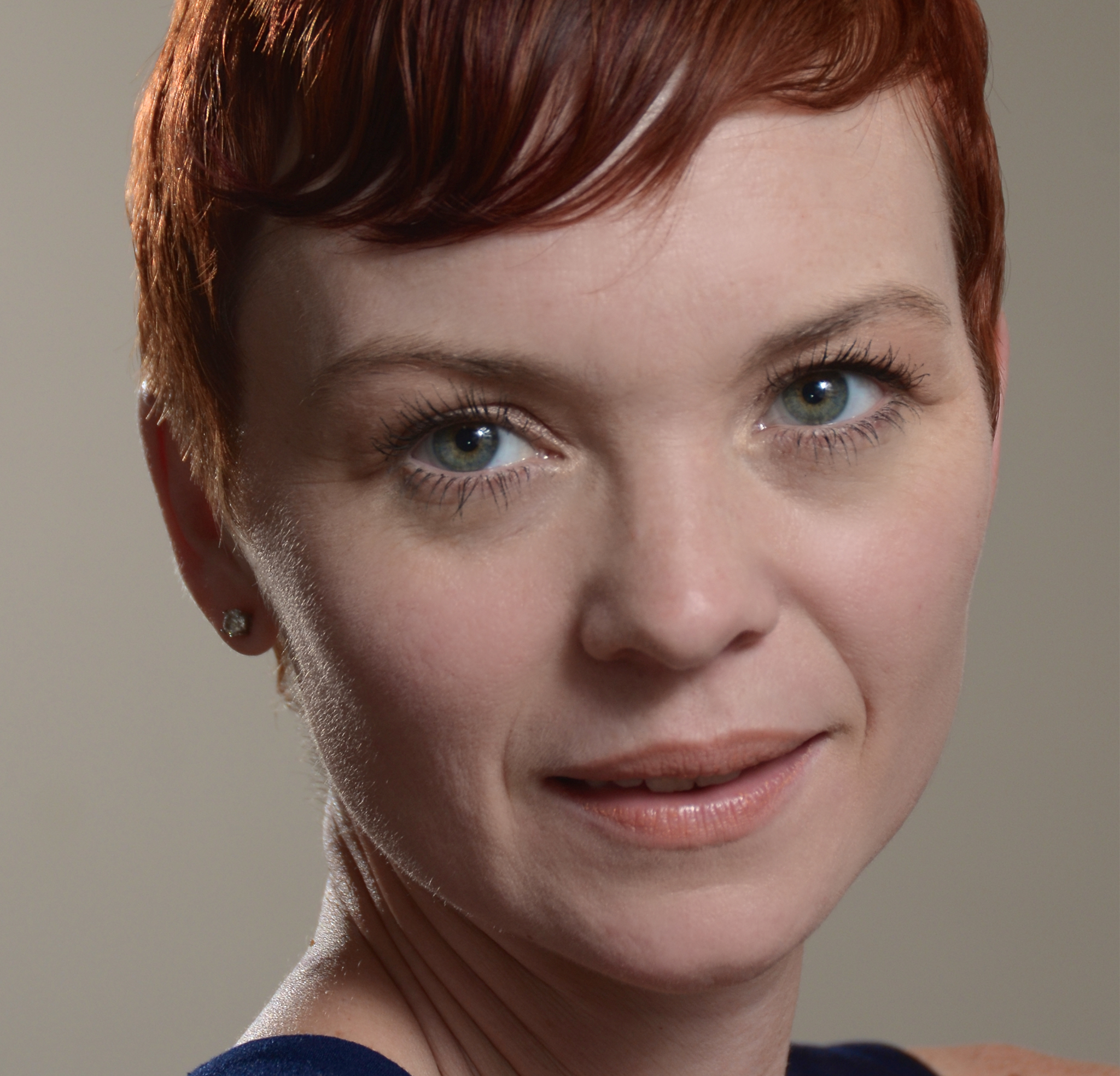 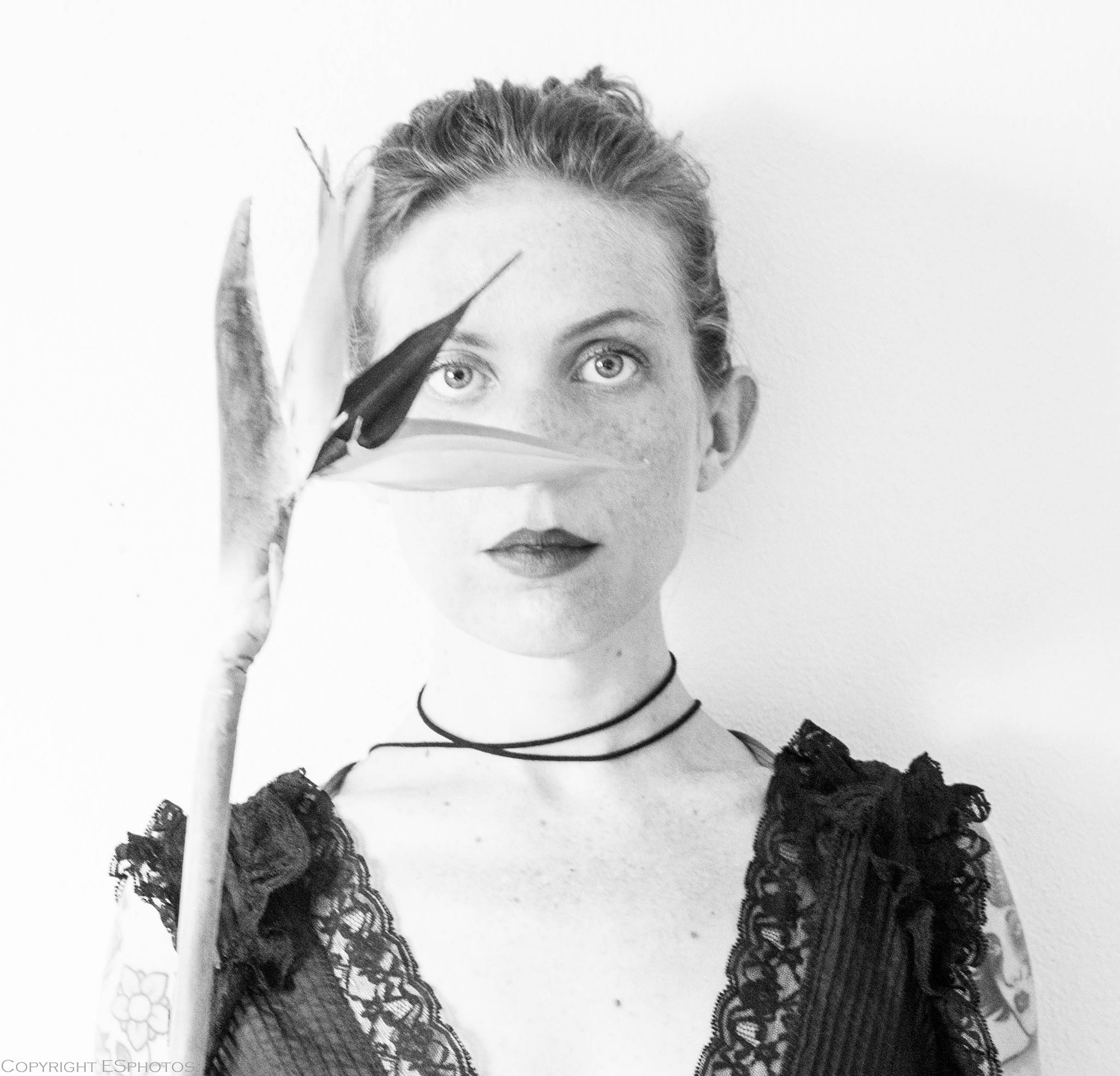